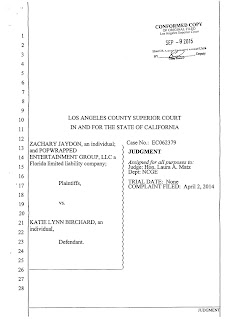 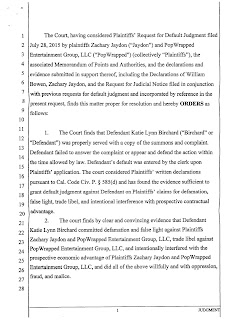 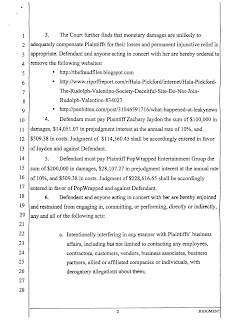 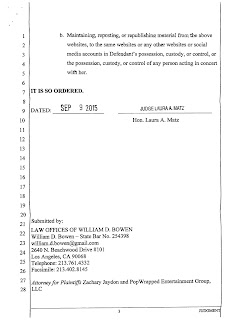 Posted by The Fraud Files of Katie Lynn Birchard at 9:42 PM